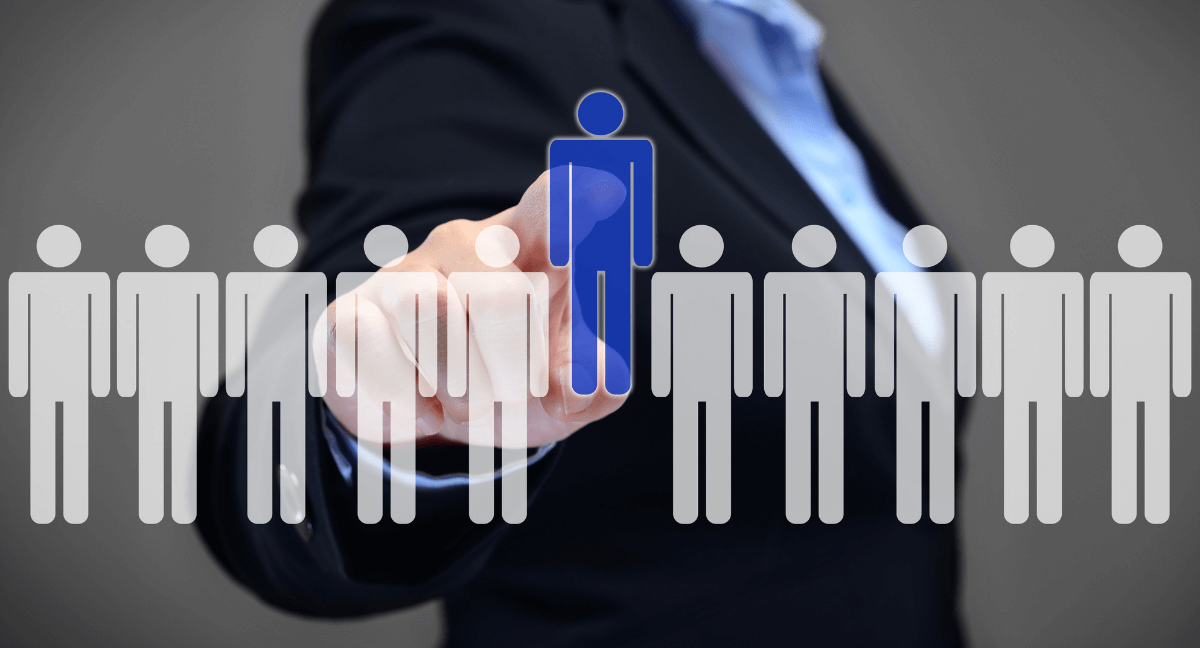 Technology has come a long way in the recruiting business, and technology especially has improved immensely when it comes to interacting with computers. Long gone are the days of green screens and even the setup.exes of the past. Software is easier than ever to use, and even those with very little computer know-how can point, click, and watch good things start to happen.

Driver Recruiting in the 21st Century

It’s true that just by making your business’s recruiting strategy digital and going paperless you’ve made huge strides to make your recruiting department more organized and efficient. Why not call it a day and give yourself a pat on the back? While it’s easy to stop there, and think that you’ve done all that there is to do, at Tenstreet we know there’s still a lot more that most companies can do to continue to take advantage of technology to improve and modernize their business. The thing about technology is that it’s always changing and making new strides, and there are many ways that your business can use computers, and computer automation, to improve your recruiting process.

Is Recruiting too People-Centric to be Automated?

For many, the idea of “automating” the recruiting process may seem counter-intuitive. Recruiting is obviously a very people-centric job, and it requires a human touch that a machine just can’t replace. Systems are endlessly patient and do things the same way every time, but they certainly can’t do everything for you. They’re lousy at persuading and interacting with people, or at seeing the big picture. People, on the other hand, are less consistent at repeating rote processes over and over, and even less consistent when it comes to being endlessly patient. But people are great at sales, recruiting, and understanding what details in a given situation do or don’t matter. That’s why when it comes to using automation in your recruiting strategy, the key is simply to let computers do what they do well in order to allow your employees to focus on doing what they do best.

At Tenstreet, we’ve had years to study how recruiting departments use and work with technology. We’ve also had the opportunity to work with several clients to develop and use a layer of automation on top of our software systems in order to get the most from both those systems and the people who use them. When you look at where time is spent in most recruiting functions (both recruiting and processing), you tend to see a lot of time going into activities that are pretty rote. Although we know that most people wouldn’t want their job to be some modern-day equivalent of the video above, mindlessly sorting stacks of paper or sending out the same exact email over and over again, it would be theoretically feasible to have a human in charge of those tasks if we could guarantee that person was 100% reliable and that all the important tasks had enough time to get done. Unfortunately, that’s not what we tend to see when we visit recruiting departments across the country. What we do see is that humans are lousy automatons.

Lousy Automatons Miss Out on the Most Important Work

Recruiters each tend to have their individual own way of doing things that works best for them. While individually a recruiter doing things their own way may improve their personal performance, the result of everyone doing things a little bit differently is that there is often a lot of confusing variability in how things get done across the department. These variations can be big or small, but whenever a decision is made to change a process, more often than not that change isn’t implemented consistently because of those variations. That can make it extremely difficult to determine whether a change is working or not. Business rules that look great on a PowerPoint slide or on a spreadsheet are all too often ignored in practice, and good luck figuring out why or when that’s happening. What’s worse is that while recruiters are being asked to act like computers (and doing a bad job at it), important work is being left undone.

If they’re being honest, most recruiters will tell you that they’re not able to do their best work because there’s just not enough time. While recruiters are trying to send out form emails to each cold lead that comes in, or correctly document and file each signed approval they get from a candidate for a background check, there are interested applicants that don’t get a callback and recruiting pipelines that don’t get built over time. Because they don’t have the time to devote to positive relationships with the candidates they do have, those relationships often end up mechanical and hit-or-miss, which makes it much more likely for candidates to drop out of the recruitment process or go elsewhere whenever the process stalls or hits a snag. While the situation and list of difficulties varies from carrier to carrier, the overall negative impact that time constraints have on recruiting departments across the industry is clear.

As a consequence, savvy carriers are starting to push the envelope on automating more of their recruiting process, identifying routine tasks that are best done by technology and removing those tasks from their employee’s workload so that they can make better use of their time by concentrating on high-value activities like person-to-person outreach with candidates. Ultimately, the key to a successful automation effort is establishing the right balance. If you focus too much on strict processes and automating every part of your recruitment strategy, you run the danger of removing the personal interactions that make recruiting successful or treating your recruiters like the production line in the Charlie Chaplin clip above: people laboring like robots in the service of technology. In such a scenario your employees will not perform well, be able to utilize their real talents, or live up to their potential. Even as a practical matter, implementing such a system does not work well as people will actively try to subvert the system at every turn. Conversely, if you forego any automation and focus just on the human side of things without thinking about efficiency and organization, you’ll end up wasting time and losing productivity. If you ignore processes altogether, you’ll lose too much individual accountability and the capacity to achieve consistently repeatable results. However, if you get the balance between the two right the results can be transformative: better jobs for people, better results for the company, and a better experience for candidates.

Of course, implementing automation takes a degree of confidence and imagination about how the future might look in your individual industry. Some people today worry about the loss of jobs that too much automation can cause, while others scornfully throw around the term “Luddite” at anyone who has reservations about the role technology is starting to play in the workforce. While the term Luddite can have some pretty negative connotations today, the original Luddites were skilled workers during the Industrial Revolution who were quite reasonably afraid that the new technologies emerging would leave them unemployed.

What they couldn’t foresee was the explosion of jobs and income that would ultimately be the result of the Industrial Revolution. With simple yet time-intensive tasks being taken care of by machines, humans could start to focus on accomplishing increasingly delicate and advanced tasks and manufacturing. While the Luddites at the time couldn’t see it, the steam-powered weaving equipment paved the way for the Ford Model T and the factories and production lines that made them just a century later. The resulting boom of jobs and quality of life is clear in hindsight, but was impossible for the original Luddites to see at the time.

Right now we’re entering another technological revolution. To put it in perspective, today’s Luddites are likely people such as accountants or radiologists. While what the workforce will look like in the future may still be murky, the realities of automation in today’s marketplace should inspire confidence for what’s to come.

We see clients every day that embrace automation in astoundingly creative ways, and they’re leveraging Tenstreet tools to do so. As a group, those clients are well positioned to win more candidates over time and create more jobs. These carriers are 20% faster to respond to candidates than their competition and are able to respond to those candidates more authentically and consistently. By leveraging Tenstreet automation tools, our clients are able to provide their candidates with a personal approach that dedicates more individual time and attention from their recruiters to each applicant.

“If you’re up against carriers whose recruiting departments are faster and more organized than yours, you’re operating at a huge disadvantage”

Still On the Fence?

So if you’re still on the fence about embracing automation, or can’t see how it might benefit your business, ask yourself if all the businesses you compete with are thinking about it the same way. When it comes to recruiting, your ability to respond quickly to candidates, and communicate with and guide them during every stage of the recruitment process, is crucial. If you’re up against carriers whose recruiting departments are faster and more organized than yours, you’re operating at a huge disadvantage, and every candidate that they approach you’re less likely to recruit.