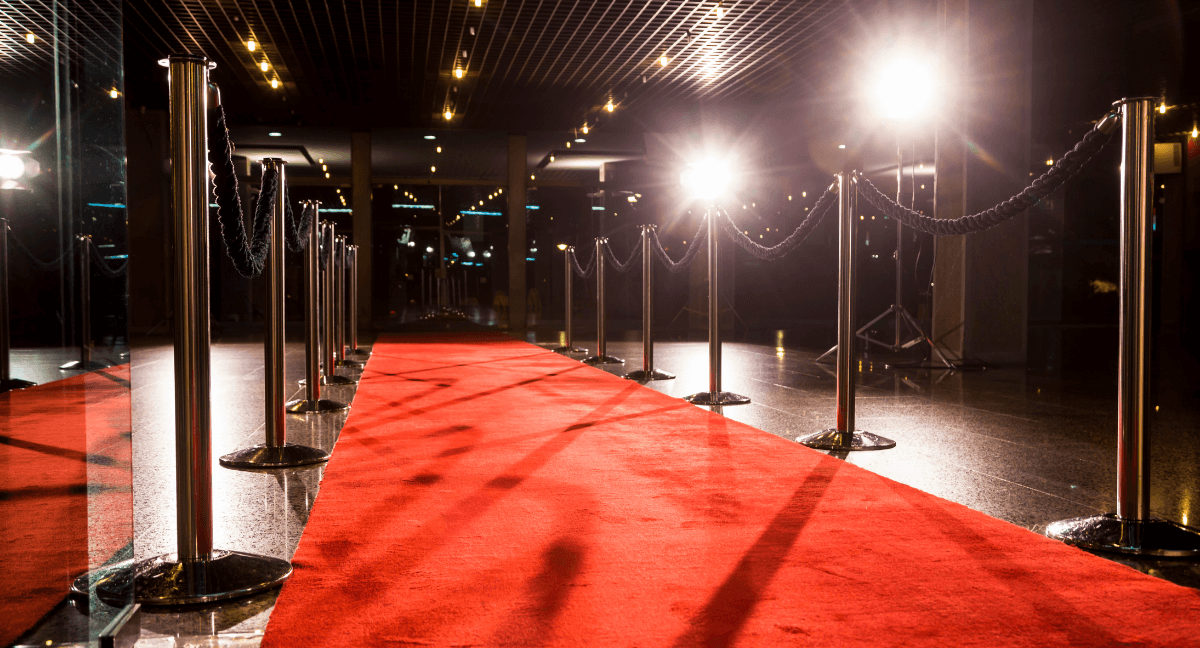 Last fall, Tenstreet conducted an experiment aimed at helping our clients obtain more value from their job board leads by automatically inviting candidates to take the next step and complete an IntelliApp. We ran this pilot program with a handful of Tenstreet clients, and the results were incredible. Historically, these clients had converted less than 2% of their job board leads into IntelliApp applicants, a conversion rate which we believe to be broadly representative of many, if not most, carriers.

Using our new tool, known as the Job Board Scrubber, clients who participated in our test program saw that 2% conversion rate quadruple. Furthermore, they also capitalized on their improved conversion rates by changing the way in which their recruiters pursued leads. Instead of having their recruiters chasing down every job board lead that came in, the higher conversion rates allowed carriers and their recruiters to identify truly interested candidates and focus on recruiting the 6–8% of drivers who submitted an IntelliApp. Recruiters actually spending most of their time recruiting—we love it when that happens!

Overall, the experiment was extremely successful. Usually, when we have successes like that, our next step involves figuring out how we can deliver those benefits to all our clients. In this case, however, we’ve decided to break with tradition and go a different route. Although our Job Board Scrubber has demonstrated itself to be an effective tool, we believe extending this product indiscriminately to a large number of carriers would be the wrong move and would do a disservice to our customers and to drivers looking for new opportunities. To understand why we’re taking such an unusual course of action, a slight detour to explain might be helpful.

Tragedy of the Commons

We believe a particular economic theory, known as the tragedy of the commons, applies here. The tragedy of the commons describes a situation in which individuals who seemingly act reasonably according to their own self-interests can inadvertently hurt their interests and those of others who share the same resource pool over the long term. The term was first used in the 1800s to refer to public (or “common”) land being slowly destroyed by farmers, who depended on that land, due to unregulated grazing practices. While it seemed beneficial to let each individual farmer allow his herds to graze as much as possible in a field, a whole village of farmers implementing that same strategy quickly killed off all the grass in the fields they shared. We find ourselves in that situation when it comes to recruiting.

To give a more modern, timely example, imagine yourself on a red carpet, entering a theater for a movie premiere. As you walk in, a single reporter on your left starts yelling questions to get your attention. The questions from this one reporter might be easily answered, but then another reporter on your right begins shouting questions, then another and another. The tide of reporters vying for your attention would quickly get overwhelming! Most of us would likely make a run for the door at that point, and instead of addressing each reporter’s questions, the noise and commotion from the crowd would make it extremely difficult to address any of them. The current job market for drivers isn’t that different from a movie premiere, with so many carriers recruiting and qualified drivers in such short supply. Every time a driver submits a lead to a job board, he or she has to run his or her own version of the red-carpet gauntlet as recruiters compete for attention.

A Different Plan of Action

Because of the current state of the driver job pool, we know that if we roll out the Job Board Scrubber to a broader group of carriers, we’ll essentially be setting up rows of reporters along the velvet rope for these drivers. The end result will be not only more noise and hassle for candidates to wade during their job searches but also inevitably declining results for the carriers themselves. The advantages gained by the ability to target more-interested candidates would be quickly negated by the deluge of overwhelming attention each of those candidates will receive from interested carriers. Instead, we have developed a different plan of action, which we believe will provide a better experience and better results for carriers and drivers alike by consolidating recruiter emails for drivers who submit job leads.

Tenstreet is happy to announce a new, free service for all carriers that participate in the Pulse network, Driver Pulse Invite. Here’s how our new service will work:

“Carriers will have access to a free, exclusive channel that automatically invites drivers to pursue positions”

We believe this system will solve several problems. Drivers will get one email instead of being overwhelmed with an inbox full of emails from every recruiter trying to get in touch with them. Carriers will have access to a free, exclusive channel that automatically invites drivers to pursue positions with their company and to take the next step, all without investing the effort and recruiter time normally needed to contact individual leads.

Recently, we also added two new features in the Pulse control tool. Carriers can now invite drivers based on the receipt of multi-carrier leads (which are typically sent to more than one carrier) and/or single carrier leads (which are sent to only one carrier). Those who don’t want to participate in the Pulse invite program can opt out by turning off the Pulse control options. Carriers who prefer to send Job Board Scrubber emails as an add-on service will still have that option. Tenstreet’s platform will begin sending Driver Pulse Invite messages to drivers within the next week or so. If you have any questions, please contact us so we can help clarify or resolve any issues.