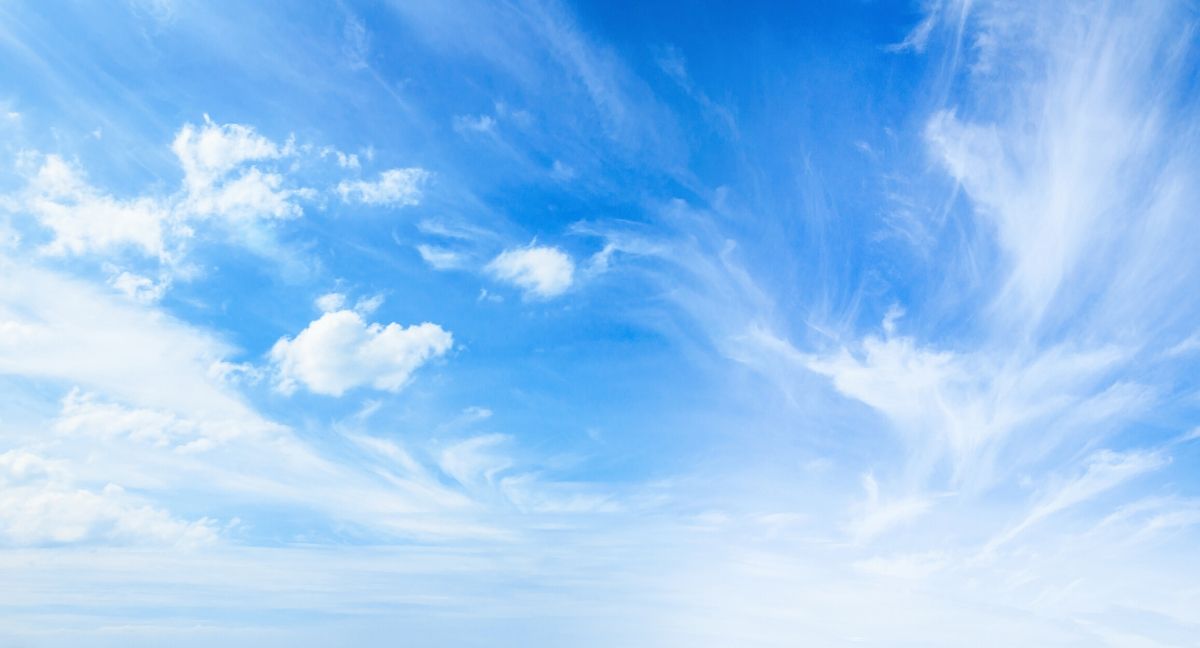 When you hire a promising new driver, it’s natural to have sky-high expectations: they’ll excel at the company immediately, they won’t cause issues, and they’ll be contributing to your business meaningfully for years to come.

But rarely are the results so blue and cloudless. According to a recent study by Stay Metrics that followed newly hired drivers through their first year in a job, only 36.5% of drivers were even with the carrier that hired them at the end of a one year period. With such slim margins for hanging onto talent (much less helping them thrive as shining stars at your company), any strategies for getting drivers to stay working for you longer can have major financial impact across the business, even if that increase in tenure is just to the next 90-day milestone.

So where can you begin working to boosting retention among drivers? We’ve written before about the importance of checking in with drivers regularly about their experiences and soliciting feedback so you can diagnose who’s unhappy or having an issue, but what questions you ask matter just as much as that you’re asking them at all.

Stay Metrics’ research identified some of these questions that can best diagnose driver dissatisfaction, and what many of them have in common is that they ask the driver whether they feel their experience was accurately described to them before starting a new job at their carrier. Are they doing the kind of work they expected to do and driving the routes they expected to drive? Are they being compensated how they were told they would be by a recruiter? Are they connecting with the company like they had hoped to? When expectations around the core functions of how a job works aren’t met, it’s easy for a driver to justify looking for the next company promising something they might actually be able to deliver on.

Likely you’re doing everything you can to give drivers the right idea about your company, but communication can be complicated and it’s easy for unexpressed expectations to be misaligned. Here are a few ways you can work on making sure you’re coming across accurately to new drivers – that way they can feel confident that they know exactly what they’re signing on for.

Ask Drivers About Their Priorities

Every driver brings a different set of needs into a job with them, so even if you’ve got a great benefits package and offer employees a lot of perks, make sure you know what’s important to them at the start of their relationship with your company so you can be sure to deliver on what they most value. One driver might prioritize home time while another values health insurance, and making sure you understand what motivates a driver will help you make sure they’re getting what they need to feel satisfied and well-compensated.

You’ve probably been giving drivers the rundown on your compensation and benefits structure so many times you can say it backward, but that doesn’t mean that drivers will pick up on every detail from your conversation. Check drivers’ understanding by having them explain key details like pay and benefits back to you so you can correct any misconceptions and ensure they have a good understanding of your system.

Use orientation as an opportunity not just to train and onboard drivers but to lay out clearly what the experience will be like of working with the rest of your team. Introduce them to key personnel like their dispatcher and recruiter, and create expectations around how communication with the terminal will work and what kind of resources they have for issues and questions.

Starting your drivers with a clear understanding of everything they can expect will make them feel confident in what their lives will look like – and thus make them more likely to stick around.

If you are having a higher driver turnover than preferred and want to better connect with your drivers, call 877-219-8294 or click the button below – after a quick conversation, we’ll be able to help ensure your drivers stick around longer.