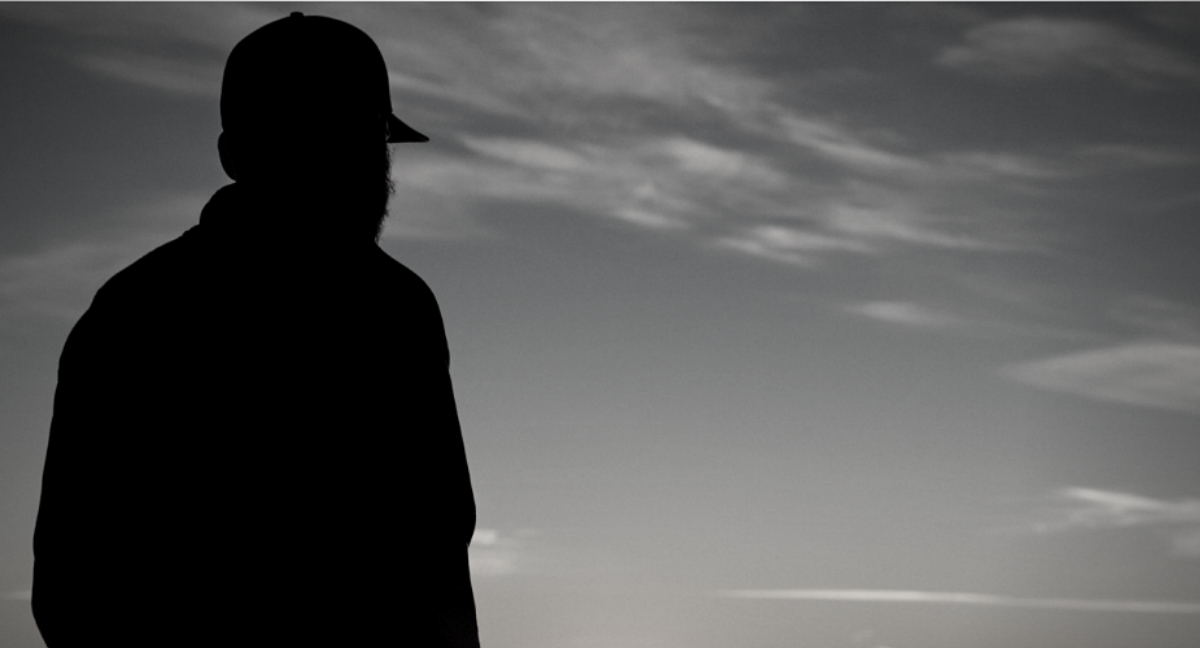 We’re kicking off our Mystery series with stories of crimes against trucking. Read on to discover some of the biggest culprits in holding back your business and how to stop them in their tracks.

It was a cold, clear morning when Bill got the call. A pair of trucks were sitting silently in the company lot, their bellies yawning open in anticipation of the goods they’d carry to distant states once Bill could find good people to fill their seats. It was getting harder and harder every day.

The voice on the other end of the line was clipped and familiar. “I’m quitting,” the man said.

“Patrick?” Bill asked, recognizing one of his newer driver’s voices. He’d hired the man seven months ago. Patrick had sounded happy then. Hopeful. Something had changed.

“What’s this about?” Bill prompted when Patrick didn’t respond. “Why are you leaving?” He waited through the silence for a moment, the sound of an engine humming low in the distance.

“I can’t take this place anymore. I don’t deserve this disrespect. Find somebody else.”

Bill set his phone down on the desk and went to stare out the window at the pair of empty trucks. They seemed suddenly vacant, bereft of possibility. Patrick was the third departure in the past two months, and now his rig would join its lonely fellows out back. Every week Bill couldn’t put a new worker in one of those trucks, dollars swirled down the drain.

He had to do something. He had to get to the bottom of this before more drivers walked out the door.

Bill had no idea why Patrick was quitting so suddenly. He’d never gotten a complaint from the driver before or heard anything amiss from the safety manager. But there had to have been warning signs they’d all missed or Patrick wouldn’t be leaving them in the lurch like this.

Patrick’s file seemed like the best place to start. Bill poked his head in the office next door, where Brenda the safety manager was slurping down black coffee and poring over a list of MVRs that needed renewing.

“What can I do for ya?” Brenda asked, setting down her mug hard enough that a small torrent of coffee waterfalled onto the desktop.

“Patrick just quit on us. I want to take a look at his file and figure out why.”

“That’s a shame,” Brenda said, rolling her chair over to the file cabinet where current driver files were kept. “Seems like we can’t keep these boys around long enough to pay for their bus tickets out here.”

Bill nodded at Brenda as she handed him Patrick’s file. The answer had to be in here somewhere. “I intend to change that.”

Bill leafed through the paperwork back in his office, pulling out his own recruiting file on the defecting driver to see if he could spot any warning signs. As he’d remembered, Patrick was a quick and easy hire: plenty of experience, satisfied with the benefits package. He’d showed up to orientation on time and gotten into his truck quickly. No warning signs there.

Patrick’s safety file told a slightly different story. He’d been a reliable driver over the past seven months except for a pair of minor incidents, one involving scraping his bumper on a guardrail while exiting the highway during rush-hour traffic and another where he’d clipped a parked car at a truck stop on a Monday morning. Neither incident had incurred much damage, but Patrick had apparently taken nearly a week to report the incidents to his dispatcher.

Something didn’t add up. Patrick had been extremely prompt with submitting his documentation and completing onboarding tasks, so it seemed out of character that he’d dawdle on reporting issues on the road. It didn’t make sense.

The only thing left to do was to follow the trail and see if anyone else had an answer.

Bill lingered in Dwayne’s doorway, waiting for him to finish a call with another driver. The longtime dispatcher was terse on the phone, his tone hardened after years of doing battle with truckers on the other end of the line.

“If it’s not one thing it’s another,” Dwayne said by way of greeting when Bill stepped into the room, taking a seat in the chair across from Dwayne’s desk. It was one of the only surfaces in the office that wasn’t piled with papers.

“Tell me about it,” Bill said. “Patrick just quit on us.”

“Yeah? Doesn’t surprise me,” Dwayne said, leaning back in his chair. “He was always a pain.”

“I’m trying to figure out why he’s leaving all of a sudden. He was a dream during the onboarding process.”

“Well, you’re not the one talking to these guys day in and day out. Patrick was always complaining. Said his routes were screwy, moaned that he didn’t get enough time at home. Kept giving Brenda an earful about the way I talked to him.”

Bill watched Dwayne shove a stack of papers to the side and kick his feet up onto the desk. A theory was forming in his mind. “He got into some accidents too. Can’t have been a perfect driver.”

“He sure wasn’t! What kind of idiot hits a parked car? Called me right away in a frenzy, telling me it wasn’t a big deal. I let him know we’d have to see the damage before we’d know how much trouble he was in.”

Somewhere outside the office the low churn of an engine stopped, leaving a heavy silence in the room. “That’s funny,” Bill said, “Because Patrick’s safety file says it took him several days to report that incident, but according to you he called right away.”

Dwayne’s feet slipped, nearly sliding off the desk. “Yeah, well. Maybe I was wrong about the timing. Maybe he was still freaked out about the accident way after the fact.”

“Or maybe since you were tired of Patrick, you purposely waited several days to report the incidents to Brenda, just to punish him. Maybe you hoped he’d get fired.”

Dwayne glared at Bill. “So what if I did? That ungrateful loser had it coming to him.”

Patrick had been all alone out there on the road, with Dwayne as his only lifeline. What else was a driver supposed to do but leave when that lifeline was dragging you deeper underwater?

Bill stood up so that he was leering over Dwayne, who looked smaller and less powerful from this height. “You’ve cost us one good driver, and probably others too. But that’s the last time. Ever.”

Bill carefully balanced his overfilled mug of coffee as he walked down the hall back to his desk, holding out his hand so that stray drops didn’t fall onto the floor. Now that Dwayne had been fired and his disorganized desk had been whipped into shape by the new dispatcher, the office felt a lot neater, a lot brighter. He intended to keep it that way.

Settling himself in his chair, Bill reviewed his list of drivers to check in with for the day. They’d all filled out 90-day satisfaction surveys and Bill wanted to go over some of the results with people who’d reported issues. He wasn’t going to let another complaint slip by again. He picked up the phone and dialed the number of his newest driver, looking forward to hearing some ideas she’d mentioned about how to improve their hiring practices.

As the line rang, Bill glanced out his window at the empty lot. All the trucks were out on the road now, cavernous frames stuffed full, headed for places and people unknown.

Can’t crack the case of your disgruntled drivers? Contact us at 877-219-9283 or click the button below to set up a demo of our retention products that help give you insight into your drivers’ experiences at your company.