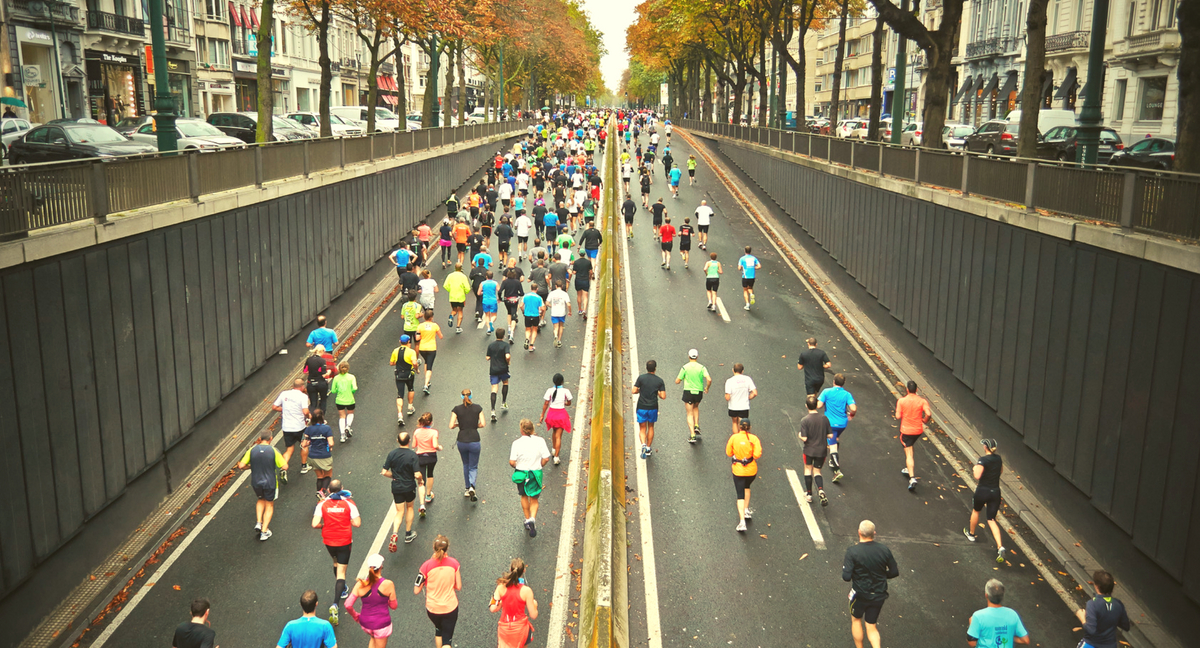 If you’re like most companies, you probably know how important retention is… but have no idea how to start improving it. It’s expensive not to care about how long your drivers stick around, but if you don’t have an existing driver satisfaction framework in place, how can you shift your business toward a focus on keeping quality drivers for longer?

As we mentioned in our previous retention post, the key to building a focus on retention into your business is to start gradually. Keeping a driver for an additional 30 days he wouldn’t have stayed otherwise is still a significant savings in resources and energy.

Improving the driver experience is a marathon, not a sprint. Here are some ways to begin building a retention focus, a little bit at a time.

Part of why extending driver tenures is an often-overlooked task is because it’s unclear who should be in charge of it. Whose responsibility is it to keep drivers happy?

One logical place for retention to land is with the recruiting team. A recruiter’s job, after all, is to show drivers the value of working for the company. While shiny incentives like sign-on bonuses get drivers through the door, they won’t be enough to convince that driver to stay a long-term employee. Recruiters are well-positioned to sell drivers on the entire experience of working for your company rather than just the sign-on perks, thus appearing more attractive to people with long-term goals.

Safety is another popular home for retention. Since safety managers are already in the habit of keeping up with drivers’ performance over time as they track incidents and update documentation, tasking them with tracking their drivers’ experience at the carrier over time can fit naturally into existing workflows and even shed insights onto why certain employees are having safety issues.

Any number of departments can feasibly manage retention, but whichever team you choose should feel ownership over that responsibility and understand its importance to the health of your organization.

When starting a new job, we like to know what we’re getting into. Truckers are just the same –  if they feel that the experience they were promised doesn’t match the reality of their work, they’ll quickly become dissatisfied and probably start looking for work at another carrier with a better reputation for telling the truth. While it’s tempting to tell a driver what he wants to hear to convince him to sign on, if you misrepresent elements of your business – like what benefits will be offered and what type of work is expected of him – you can’t expect his loyalty in the long run and will probably be looking for someone new to fill his seat in a matter of weeks.

The isolation of driving a truck means that the few contacts a driver has at a carrier – namely, his recruiter and dispatcher – have an outsize effect on his experience at that company. A recent study conducted by Stay Metrics showed that drivers who reported disliking their recruiter at the 45-day mark were far more likely to leave a carrier by the 4-month mark – the study observed a 22% lower turnover rate from drivers with high recruiter satisfaction in the first three months. Since a recruiter is a driver’s first point of contact at a new company, the recruiter often comes to represent the organization as a whole (which is another reason why retention can often be owned by the recruiting department).

Dispatchers carry their fair share of the responsibility for driver experience as well. Stay Metrics found that in the earlier stages of employment, high dispatcher satisfaction reduces turnover rate by almost 16%.

The best way to figure out where you’re going wrong with your drivers – whether it’s because they’re dissatisfied with a flimsy home time plan or an off-putting dispatcher – is to ask. Drivers need ways to chime in about issues they have in the moment and how their experience at a company is going over time, which is why Tenstreet developed Issues and Surveys to collect both kinds of feedback. Showing that you care what drivers have to say about how you recruit, onboard, and treat them as employees demonstrates that you respect them as employees, which will in turn incentivize them to remain loyal to you.

It’s not enough just to request feedback either – be sure you have a plan for implementing suggestions and dealing with issues that arise so drivers will see that you take their concerns serious.

The road toward achieving longer driver tenures can seem like an intimidating one at first, but by moving forward one step at a time, your organization can make strides toward greater attention on retention.

Want to lace on your sneakers and race off toward better retention rates? Contact us at sales@tenstreet.com to learn more about Issues and Surveys.