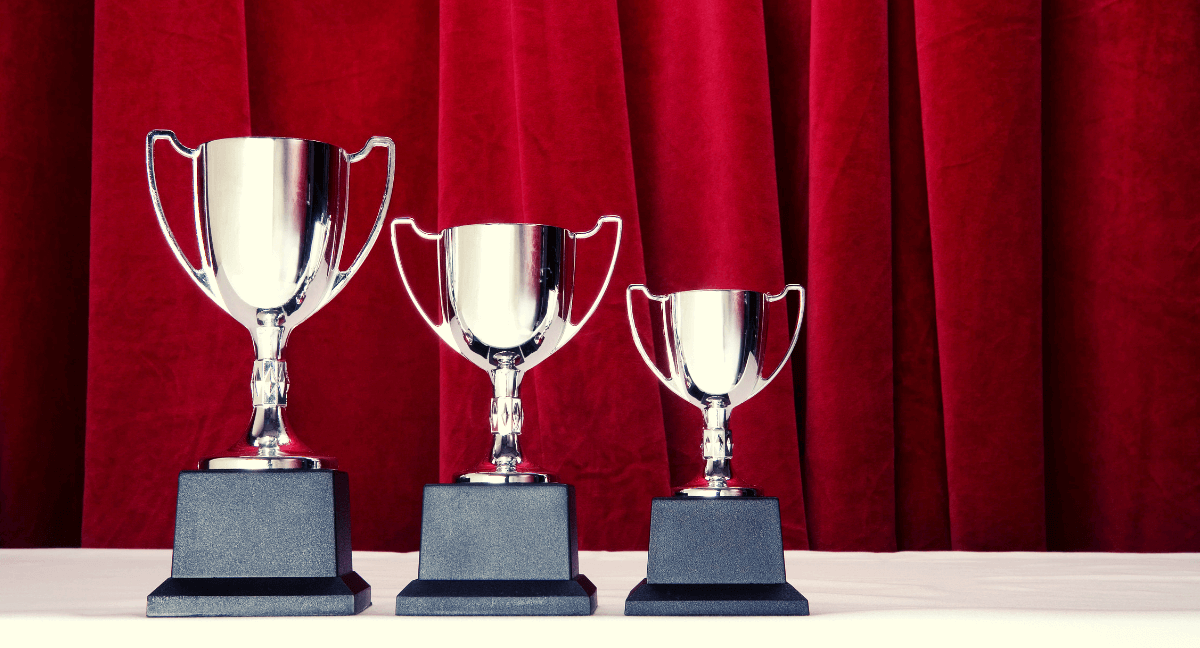 As we’ve written about in the past, one of the best ways to save money on recruiting is by retaining your drivers longer. Good pay and benefits go a long way toward bringing talent in the door, but to keep your employees driving for you for months and years, they need to feel valued and appreciated.

Drivers that are new to the industry benefit even more from validation that they’re doing well, so a great way to show a rookie driver you value their contributions is by nominating them for contests and awards. There are many contests out there that reward talented drivers with money and prizes (sometimes even new trucks!), but even if your driver doesn’t win, knowing you put a vote of confidence behind him in the form of a nomination will let him know you believe he’s performing quality work.

There are lots of contests available to celebrate talented drivers, but below we’re spotlighting two that are aimed specifically at rookies new to the industry. Show your latest hires some love and consider nominating them for an award!

This prize, presented by Truckers News, is awarded to the “best professional rookie truck driver in the U.S.” and is currently accepting nominations. Originally conceived by the late Mike O’Connell, former executive director of the Commercial Vehicle Training Association, the contest seeks to promote truck driving as a viable career choice during a time where more drivers are needed in the industry.

Trucking’s Top Rookie will be chosen from 10 finalists nominated by representatives from motor carriers, schools (both public and private), suppliers and trade associations. Nominees will be judged on criteria like availability for loads, on time delivery, customer relations, and non-job related activities.The winner will receive $10,000 and a package of prizes from the contest sponsors.

Any CDL holder who has graduated from a PTDI-certified, NAPFTDS, or CVTA member driver training school within the past year and has been employed by a trucking company for less than one year is eligible for the award. Last year’s top rookie was Mordaunt “Platt” Brabner, a 58-year-old Texan who drives for TMC Transportation. About his driving career, he said, “I love being out on the road. Seeing the country,  I just, I love it. It gives me the freedom to get out there and just see things that most people don’t ever see.”

Nominations are open until 5pm EST on Friday, June 28, 2019, so you have time to shout out your rookies and hope they bring home a prize. Read up on the full contest rules, then submit your top rookie.

This award, sponsored by the U.S Chamber of Commerce Foundation’s Hiring Our Heroes Program (HOH), Kenworth, and FASTPORT, is targeted toward transitioning military personnel who are new to the trucking industry.

The winner will be selected following a year-long competition among veterans, guard members and reservists who have made the successful transition into the trucking industry following military service. Employers and CDL schools can nominate candidates until  June 25, 2019, and from this pool of candidates 10 finalists will be chosen for further review by the selection committee. The final three candidates, selected by committee, will then be voted on by the public with the winner announced at the Chamber of Commerce on December 6, 2019.

The prize for the driver who wins the Driving For Excellence Award is a fully-loaded 2018 T-680 Kenworth truck that boasts a stamped aluminum cab and integral sleeper and has a manufacturer’s suggested retail price of approximately $155,000. Additionally, the campaign will recognize the employer and CDL-credentialing institution that hired and trained the winner.

Each Transition Trucking finalist will be someone who has displayed “exceptional success in the trucking industry and tied that achievement in some way back to their military training and displayed incredible examples of what veterans can accomplish after they transition from the military into civilian careers”. Last year’s reigning champion is Quinton Ward, a U.S. Army Veteran who transitioned from service as an E5 Sergeant after being medically retired and joining Werner Enterprises with a CDL-A license. About his plans after his win, he said, “Growth in the industry is so important, I am hoping to build this into becoming a fleet owner.”

Learn more and download the nomination form to celebrate your new drivers with veteran status.

We believe that going above and beyond for your employees leads to them going above and beyond for you (and maybe we’re biased – both award winners from the last year worked for carriers using Tenstreet!) It doesn’t take a lot of time or resources to show a driver you appreciate their work, but it adds meaning to their employment with you – and that can lead to a longer career in one of your trucks.