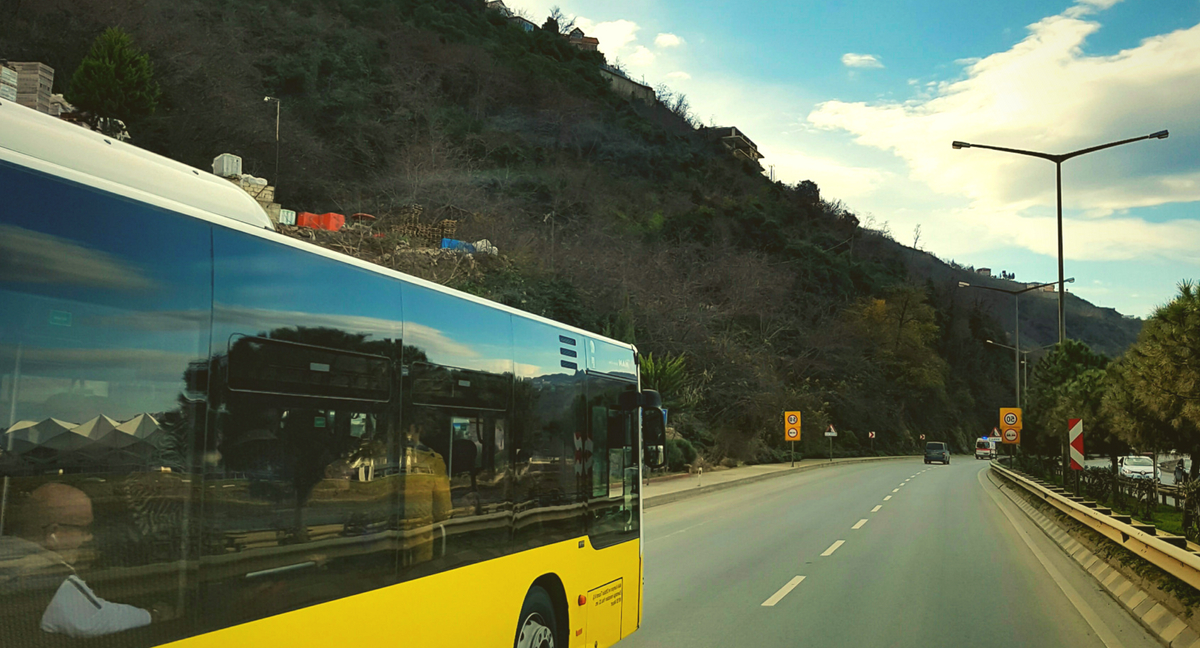 Finding quality drivers is a challenge for any recruiter—and after writing a compelling job post, figuring out where to put that post online, and maintaining your active posts, you’re probably ready to sit back and take a break once you’ve located the people you want driving for your company. But it isn’t enough to locate top talent. You have to ensure that those drivers show up to orientation or else all the time and effort you spent on recruiting will have been wasted.

Tenstreet has seen the pain of losing drivers during the key window between when an offer is extended and when new workers are supposed to show up at orientation, which is why we’ve devised solutions to cut out inefficiencies and keep drivers engaged. Here are a few of the ways you can improve your onboarding process and, thus, see more of these future employees walking through your door on orientation day.

On-site driver orientation can get bogged down by necessary (but tedious) paperwork which often requests the same information a driver already provided during his application process. Tenstreet’s Forms Capture tool conserves driver and carrier time by letting forms be filled out electronically before the driver even shows up at the terminal. All kinds of paperwork, from tax forms to onboarding documents, can be completed on the driver’s mobile device through the Driver Pulse app, and personal information already provided through the IntelliApp is imported into the forms so that repeated filling of the same fields isn’t necessary.

Another bonus: electronic forms remove the headache of illegible handwriting on paper documents. The driver gets to fill out paperwork with less effort and whenever it’s convenient, and you get to make better use of your orientation classes.

If you give a recruiter an electronic copy of their driver’s paperwork, they’ll ask for digital copies of that driver’s documentation to go with it. So it’s a good thing that Pulse allows drivers to upload pictures of key items like CDLs and med cards that they take with their camera phones straight into Xpress.

Train Outside the Terminal

Forms Capture has already shown its value when it comes to completing paperwork, but it pulls double-duty by also deploying training materials to drivers before orientation begins. Training videos and testing tools can also be completed from the driver’s phone via Pulse so that new drivers come armed with the necessary knowledge to get into their trucks more quickly. Tenstreet even integrates with several training content providers, giving you a variety of options for the safety content you use.

Get Greyhound Tickets in Seconds

You can’t get your drivers to orientation without actually getting them to orientation. For most carriers, this means wrestling with the Greyhound ticket website whenever it’s time to transport a new driver to your terminal. Tenstreet has simplified this process by creating an integration with Greyhound that lets you order tickets directly from your Xpress dashboard for each of your drivers. The integration shows you all available tickets for purchase, and once you’ve purchased the ticket, travel details are automatically sent to the driver’s Pulse app for easy reference.

Drug testing is notorious for delaying new drivers from getting on the road – and that’s when a driver passes the test. Getting drug testing out of the way before orientation is faster and saves you the trouble of having to transport drivers to orientation that don’t end up passing the test. Pulse MD uses an electronic chain of custody to remove the paperwork and the waiting from the drug testing process. It allows you to schedule a test at a facility near your driver and send that driver a digital barcode on their phone to show to the testing site. Once the test is complete, you get real-time updates straight to your driver’s Xpress file so you know exactly at what stage they’re in in the testing process, and when they’re cleared to get on the road.

Being able do the heavy lifting of onboarding in advance is a huge savings in time and effort for everyone involved. But for carriers, the most important thing to know when working with soon-to-be employees is whether they’re positioning themselves for success when they start their new jobs. The drivers who complete milestones deepen their commitment to the carrier and improve the likelihood that they’ll show up at orientation, and you can see that success before the first day of work.

Engaging drivers throughout the onboarding process gives you visibility into who is on track and who isn’t completing the steps – and thus probably needs to be re-engaged by a recruiter. Tools like Pulse Video Chat allow carriers to send video messages and make video calls to newly hired drivers, checking in about completed tasks and explaining what they can expect after orientation so they set their newest hires up for success.

Onboarding and orienting a driver is the last step on his journey before he becomes part of your team. Making it as seamless as possible (and as transparent for you as possible) puts your drivers on the right track from their first mile on the road.