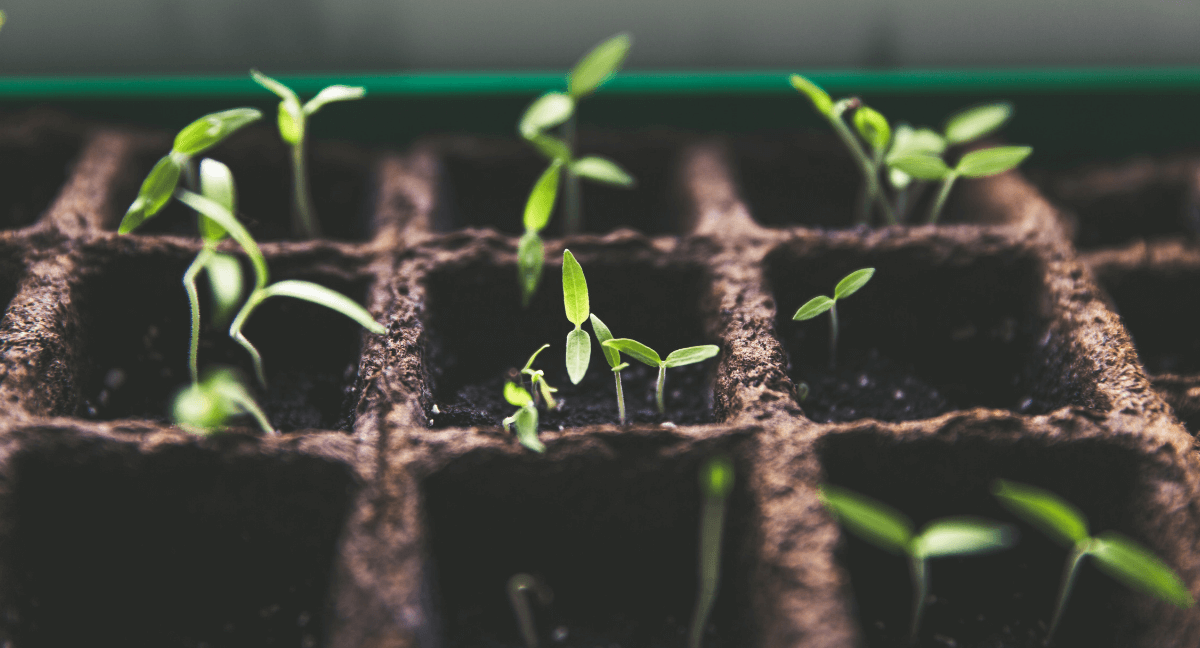 When does a driver’s experience with a new employer begin? You might think it’s the day they walk through your door for orientation, but the reality is that once a driver has shown up at your office, they’ve already formed an opinion about how life will be with their new employer. Your onboarding process is the driver’s first exposure to how you run your company and thus will set the tone for their entire relationship at a new carrier.

The reason this really matters is because orientation classes are what drivers dislike the most about changing jobs, according to a survey of drivers by Conversion Interactive Agency. We’ve seen the pain of losing drivers during the key window between when an offer is extended to when orientation ends — many drivers leave in the middle of their orientation week, which is why solutions to keep drivers engaged before, during, and after orientation are so crucial.

The driver’s experience touches every aspect of your business but especially how long they end up working for you. We’ve written before about the financial benefits of improving your retention rates, even if it’s just by 30 days per driver. Focusing on creating a smooth and driver-friendly onboarding process is like planting seeds that will flourish into healthy, fruit-bearing plants if given the right care – it creates a strong business in the long run.

So how can you plant those seeds before orientation starts and improve your retention rates as a result? Here are three ways to begin:

The most important starting point is in communicating with your drivers. Set expectations, make accommodations, and allow for feedback to encourage engagement and make drivers feel your company cares what they think.

When starting a new job, everybody likes to know what they’re getting into – and drivers are no different. Unmet expectations cause drivers to believe that their company doesn’t care about their experience. The expectation that’s most easily mishandled is around pay. If a driver feels that the compensation they were promised doesn’t match the reality of their work, they’ll quickly become dissatisfied and probably start looking for work at another carrier. Make sure you’re clear when talking to drivers about pay, home time, rewards, routes, equipment, and everything else about the job you’re hiring them for so there aren’t any surprises.

Communication is a two-way street; in addition to being up-front and realistic with drivers, you should solicit candid feedback from them as well. The best way to figure out where you’re going wrong with your drivers is to ask. Drivers need ways to chime in about issues they have in the moment and how their experience at a company is going over time. Provide ongoing opportunities to collect both kinds of feedback by initiating a discussion when an issue arises, and send feedback surveys out at regular intervals. Tenstreet’s retention tools makes use of regular touchpoints to collect driver feedback at key points of a driver’s tenure with a carrier. Showing that you care what drivers have to say about how you recruit, onboard, and treat them as employees demonstrates that you respect them. When you feel respected, you’re incentivized to return that respect, and the relationship stays positive.

Finally, it’s not enough just to request feedback–be sure you have a plan for implementing suggestions and dealing with issues that arise so drivers will see that you take their concerns seriously.

The isolation of driving a truck means that the few contacts a driver has at a carrier – namely, his recruiter and dispatcher – have an outsize effect on his experience at that company. A recent study conducted by Stay Metrics showed that drivers who reported disliking their recruiter at the 45-day mark were far more likely to leave a carrier by the 90-day mark. The study observed a 22% lower turnover rate from drivers with high recruiter satisfaction in the first three months. Since a recruiter is a driver’s first point of contact at a new company, the recruiter often comes to represent the organization as a whole, and often drivers will go back to this person whenever they have a problem, making it an important relationship to maintain.

Dispatchers carry their fair share of the responsibility for driver experience as well. Stay Metrics found that in the earlier stages of employment, high dispatcher satisfaction reduces turnover rate by almost 16%.

Even better, turn your training team into an interconnected outreach of employees from various departments to help drivers stay connected and engaged. Assigning a mentor or buddy helps drivers learn the ropes so they don’t have to figure things out by themselves when questions arise. Simply having people stop by orientation class to say hello, talk with drivers when they’re on breaks, and get to know them during orientation makes drivers feel comfortable and at ease while giving them a sense of belonging. These mentors or other key personnel can send videos through the Pulse Video Chat tool to check in and show drivers a friendly face when they’re out on the road.

Today, the average person keeps their phone within reach 22 hours a day 79% of the time, and checks it over 150 times throughout the day. With 2 out of every 3 adults now using a smartphone, it’s easy to see why just about every industry has turned their attention to mobile–with designated mobile teams and websites that are mobile-first.

The transportation industry is no exception. In fact, 2 out of 3 carriers already use texting to communicate with their drivers. Thanks to this shift, mobile driver onboarding solutions have been developed to address the particular pain points of this traditionally lengthy and tedious process. After experiencing the advantages of mobile onboarding, drivers have often expressed that they won’t go back. We’ve seen this same trend here at Tenstreet, with 75% of driver applications submitted in February 2019 coming from a mobile device, a number that will continue to rise. What used to require sitting down at a computer can now happen while a driver waits in line at the grocery store. Simply put, carriers who don’t have a mobile solution in place are isolating themselves from 3/4 of the driver market–and counting.

Drivers are around their smartphones far more often than their desktops or laptops – and that’s if they even own a computer at all. In fact, many drivers find themselves forced to use a truck stop or find a library just to gain access to a computer. On a mobile device, the internet is available almost everywhere. If trends remain consistent, the number of drivers who prefer or require an onboarding solution through their mobile devices will only increase, meaning the talent pool for carriers without a mobile onboarding solution will only continue to shrink.

Another obvious benefit of mobile onboarding is that it opens a new line of communication between carriers and drivers. Rather than spending time to make the necessary photocopies (e.g. CDL, social-security card, TWIC card, and other medical/miscellaneous documents), drivers who have access to mobile onboarding can simply take a picture on their phone and securely upload these documents to a requesting carrier.

Carriers have often cited painfully long and redundant orientation sessions due to the varied preparation levels of different drivers. A mobile onboarding solution enables carriers to be proactive about training their applicants before orientation even begins. By making training videos accessible to drivers on their mobile devices, drivers can arrive at orientation with a solid base of industry- and carrier-specific training. Quizzes can also be used to ensure that every new driver arrives at orientation with their testing complete, bringing them that much closer to getting on the road. When each driver is showing up to orientation armed with knowledge, they’re primed for a more meaningful experience and will have more time to engage in those key relationships!

The road toward achieving longer driver tenures can seem like an intimidating one at first, but by moving forward one step at a time, your organization can make strides toward improved retention. Designing a robust onboarding strategy protects your marketing and recruiting investment by teaching your new driving team everything they need to know to be successful, making them more likely to stay long-term and less likely to become another turnover statistic.