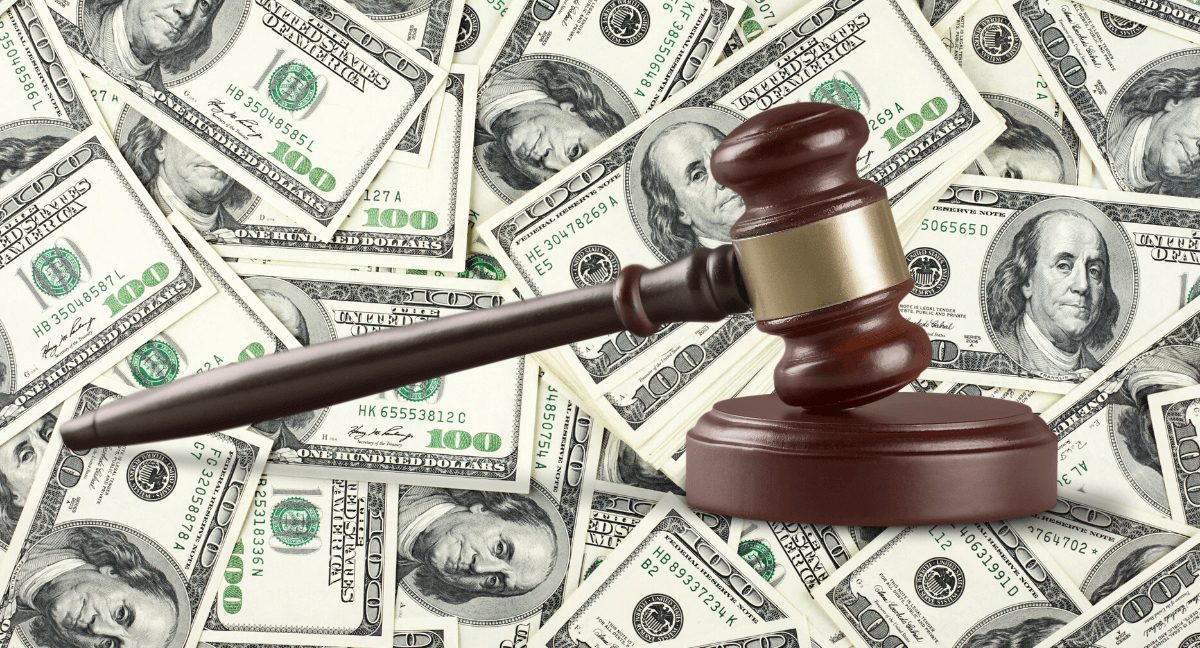 Legal disclaimer: The following information on specific laws and regulations does not constitute legal advice.  As always, compliance with federal, state and local laws is ultimately your responsibility.  We recommend that you consult with legal counsel to ensure your processes and procedures are fully compliant.

How do you know your trucking ATS is safe?

The topic of “nuclear verdicts” is very popular these days, likely because of the significant impact they’re having on the trucking industry. We’ve all seen the headlines that begin “Biggest Verdict Ever” and follow with jaw-dropping figures of $90 million,$105 million, and the latest, $280 million. Even if your company hasn’t experienced a nuclear verdict, you probably have noticed that the trend is affecting your insurance rates.

There’s no doubt plaintiff’s attorneys are targeting the trucking industry. And with a flood of information suddenly available on nuclear verdicts, it can be difficult to weed through terms such as “reptile theory”, “evidentiary rules”, and “litigation funding” – that leave you asking, “What do I really need to know to protect my company?”

Let’s get to that answer through some basic Q&A:

What is a Nuclear Verdict?

There’s no set standard, but most agree that a nuclear verdict is a jury award for over $10 million in a personal injury lawsuit over an accident involving a CMV. The awards are disconnected from reality in the amount of the award, are usually unpredictable, and are so cripplingly financially that they often put the trucking company out of business.

Is it really having an effect on ALL carriers in the trucking industry?

ATA President and CEO Chris Spear stated, “Nuclear verdicts are strangling our industry.” Advocacy at the state and federal level along with education and industry image are top priority items for the ATA and other industry associations.

Insurance companies are raising annual premiums across all fleets, being more selective about who they will insure, and in some cases retreating from the industry all together.

Historically, the amount of insurance coverage a carrier would have was $1 million per accident. However, the research from ATRI demonstrates that this is no longer enough coverage. The following chart put out by ATRI and its research demonstrates the number of cases with awards over $1 million since 2006:

The next chart shows the distribution of the number of cases based on the amount of the verdict:

The ATRI research indicated that the number of verdicts over $1 million has increased by over 250%, and the average size of a verdict from 2010 to 2018 also increased from $2.3 million to $22.3 million.

With these numbers, there can be no doubt that nuclear verdicts are having a dramatic impact on the industry and are affecting carriers of all sizes.

What happens in the lawsuit to lead to a nuclear verdict?

Every case presents on its own facts. However, there are a few common themes that have emerged in analyzing these cases overall:

Attack on the company’s safety practices — The most common and successful theme is an attack on the carrier’s safety practices. Without fail, in every case which has resulted in a nuclear verdict, the plaintiff attacked the carrier’s safety practices. The most prevalent argument is that the carrier failed at the corporate level to have adequate safety procedures in place. The typical line presented to the jury is that the company puts profits ahead of safety. They often specifically point to the profits of the company and then the lack of spending on safety activities, such as hiring standards, continued driver monitoring, initial and ongoing driver training, safety technology in the truck, and vehicle maintenance.

Reptile theory arguments — The reptile theory is a psychological theory claiming that a human’s basic reptilian instinct is motivated to protect oneself, family, and community. Plaintiff’s lawyers play on this instinct by arguing to the jury that they, their family, and members of their community will be next to sustain serious injuries like the plaintiff if they don’t “teach the company a lesson” to deter this company and others from inadequate safety practices. These arguments leave jury members feeling as though their safety and that of their family and community is threatened, which generates an emotional response in deciding the case and the amount of damages.

This litigation strategy comes from a book published in 2009 titled “Reptile” that applied the reptile psychology theory to the courtroom, setting forth litigation tactics that plaintiff’s attorneys can use to get a higher jury verdict in their case. Prior to the use of “reptile theory” arguments, cases were litigated on a rational, reasoned, and logical analysis of the individual facts of the accident and plaintiffs with serious injuries seen as rare and unlikely to happen again. The “reptile theory” arguments fundamentally shifted the playing field in personal injury litigation, which is one factor in why the number of nuclear verdicts have gone up.

Driver of the CMV painted as another victim — Juries often like the driver of the CMV. Drivers are good, hardworking people who often present well on a witness stand. To combat this, plaintiff’s attorneys will argue that the driver is merely a second victim of the carrier, not provided enough training, guidance, and knowledge by the carrier. Or worse, they will argue that the driver was coerced by the carrier to engage in dangerous activities so as to get higher profits for the carrier. This allows the jury to blame a faceless company, instead of the likable driver.

What can my company do to reduce the risk of a nuclear verdict and create a culture of safety?

Build a good defense now! You want to give your company the very good viable defense of SAFETY in a future case, meaning your lawyer will be able to make arguments to a jury that your company prioritizes safety and does everything reasonably possible to prevent accidents. You want to prevent a plaintiff’s attorney from being able to make arguments about the company’s lack of safety practices and bring the case back to a reasoned conversation about this particular accident, who was truly at fault in causing the accident, and what is a rational and reasonable way to decide the case.

So how do you do that?

In the hiring process, this means having a strict hiring policy that is always followed without exception that places emphasis on accident and incident history. Additional steps in hiring also include evaluating more than just the required reports (MVRs, Clearinghouse, and VOEs) but also reviewing and analyzing a driver’s PSP report and doing a background check to show that the carrier was not negligent in the hiring of the driver.

Throughout the driver’s tenure with your company, going above and beyond the regulations means doing more random drug and alcohol tests than required, having an MVR monitoring process in place (where you are updated if there are any changes to the driver’s record instead of only pulling an annual MVR), conducting limited Clearinghouse queries more than once a year, regularly sending drivers safety updates through methods that allow you to track who’s seen them like Broadcast, and practicing strict compliance with the regulations regarding hours of service or even having greater hours of service standards than the regulations require.

2. Establish safety as part of your company’s culture and the main priority of your company
Juries and members of the public want carriers to place a high value on safety. In the courtroom, your company can show how it values safety with evidence such as:

All of these safety activities will also help with your insurance rates, in addition to building a good defense for a potential future personal injury case involving an accident.

Tenstreet can help you build a good defense by helping you create a culture of safety. To learn about our safety services and CSA integration, view our webinar below or reach out to our sales team at [email protected] today.

How to Create a Culture of Safety with CSA and Tenstreet