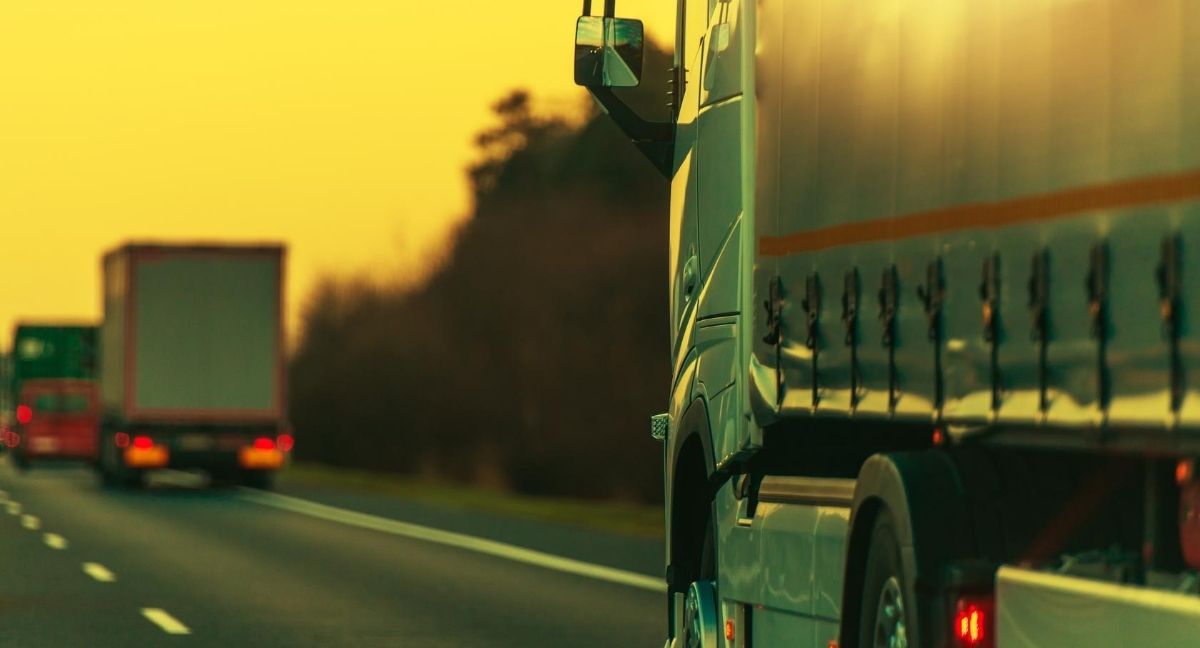 TAT is a 501(c)3 that exists to educate, equip, empower and mobilize members of the trucking, bus and energy industries to combat human trafficking.

The partnership between Truckers Against Trafficking (TAT) and Tenstreet is key in expanding the reach of TAT driver training and the ability for professional drivers to achieve the certification needed to obtain and/or renew their CDL. Currently there are 11 states with some form of trafficking-training legislation for CDL licenses in place.

“We are excited to partner with Truckers Against Trafficking to help bring awareness to hundreds of thousands of professional drivers who will now be able to take this training for free via our Driver Pulse app,” said Tenstreet’s CEO Tim Crawford.

One goal of Truckers Against Trafficking is to saturate the trucking industry with TAT materials by equipping drivers with tools to help them identify a potential trafficking situation so they can help recover victims and get perpetrators arrested. Tenstreet is excited to help facilitate that goal.

“We are grateful to Tenstreet for their commitment to helping us further our work,” said Laura Cyrus, TAT Director of Corporate Engagement.

“By including the TAT training program in their video library, Tenstreet is helping to build a mobile army of transportation professionals who are educated about what human trafficking looks like and are equipped to take action to help save a life. By including the TAT training as part of new driver orientation and regular safety training, Tenstreet’s clients are empowering their drivers and other employees to engage in combating one of the greatest human rights violations of our time.

About Truckers Against Trafficking

Modern-day slavery, or human trafficking exists whenever people are bought and sold for forced labor or commercial sex. Around the world, it is estimated that there are over 40 million slaves today. Human trafficking has been reported in all 50 states, and the number of victims in the United States is estimated in the hundreds of thousands.