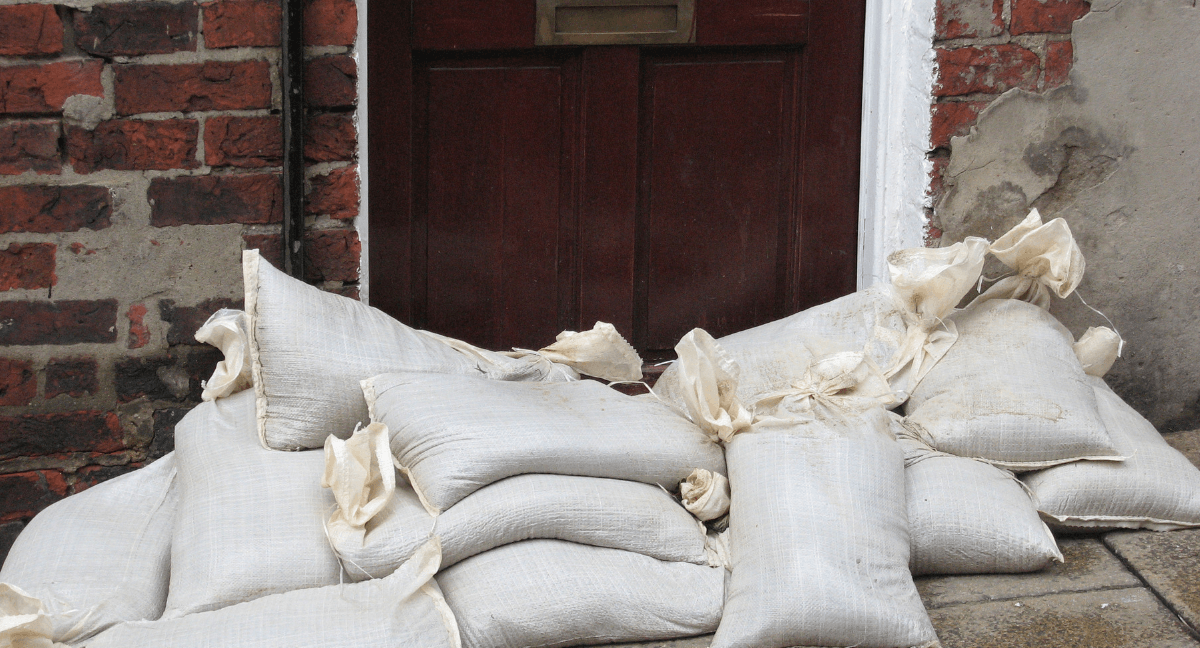 We all want to move drivers through the door quickly to prevent leads from growing stale and keep the driver from losing interest. But did you know Tenstreet has a free solution to combat this problem that’s already in your Xpress dashboard? It alerts your recruiters when candidates have been in a particular status in your hiring process for too long.

This helps to ensure:

The Status Notification Tool puts you in control and helps you keep your hiring process running smoothly. You get to set limits on how long a subject is allowed to remain in each work-in-progress (WIP) status. When the number of hours is reached, the tool alerts recruiters to let them know the subject needs attention.

You have a status called “In Process” that you don’t want a subject to sit in for in for any longer than four hours. Bob, one of the applicants you’re interested in, hits the four hour mark. His recruiter Rachael immediately sees a fly-in notification in her Xpress dashboard, and if she opts-in to receive notifications through the Dashboard app on her smartphone, she’ll see alerts there as well. This lets her stay on top of her applicants even when she’s not in the office. Rachael turns her attention to Bob, finishes the work she had left to do on his record, and moves him to the next status. Then she reaches out to Bob to keep him in the loop.

There are two types of statuses in Tenstreet: Final and WIP.

Final just means the driver has reached the end of the road. In Tenstreet, you can tell a final status as it’s highlighted pink. Examples of a final status might include “Not Qualified,” “Not Interested,” or “Hired.”

The important thing to remember about final statuses is that if a driver reapplies at some point down the line, Xpress will move them back to a “Reapply” status and any automation you have set up to assign a recruiter or processor, set tags, send an email, and so on, will occur.

However, if a driver reapplies while he’s in a WIP status, he will not be moved to “Reapply.” This rule is in place to respect your recruiting process. It keeps the driver locked into the status in which your team has him placed as you work the application. Examples of WIP statuses might include “Recruiting,” “Processing,” or “In Review.”

We all get busy, and that’s when it becomes all too easy to overlook a qualified lead. When this happens, though, you accidentally sandbag this applicant by leaving them in a WIP status. When the driver reapplies six month later, he’ll never make it back on your radar (or on your worklist) because he wasn’t in a final status. Imagine having drivers wanting to work for you just outside your door and not even realizing they’re there!

Worried you’ll get too many notifications at all hours of the day? The Status Notification Tool has ‘Do Not Disturb’ settings so that it won’t ping you during certain hours or on certain days if you don’t want it to.

Try it out today! Let the Status Notification Tool keep your recruiting machine running smoothly so that you can focus more of your attention on talking with drivers.