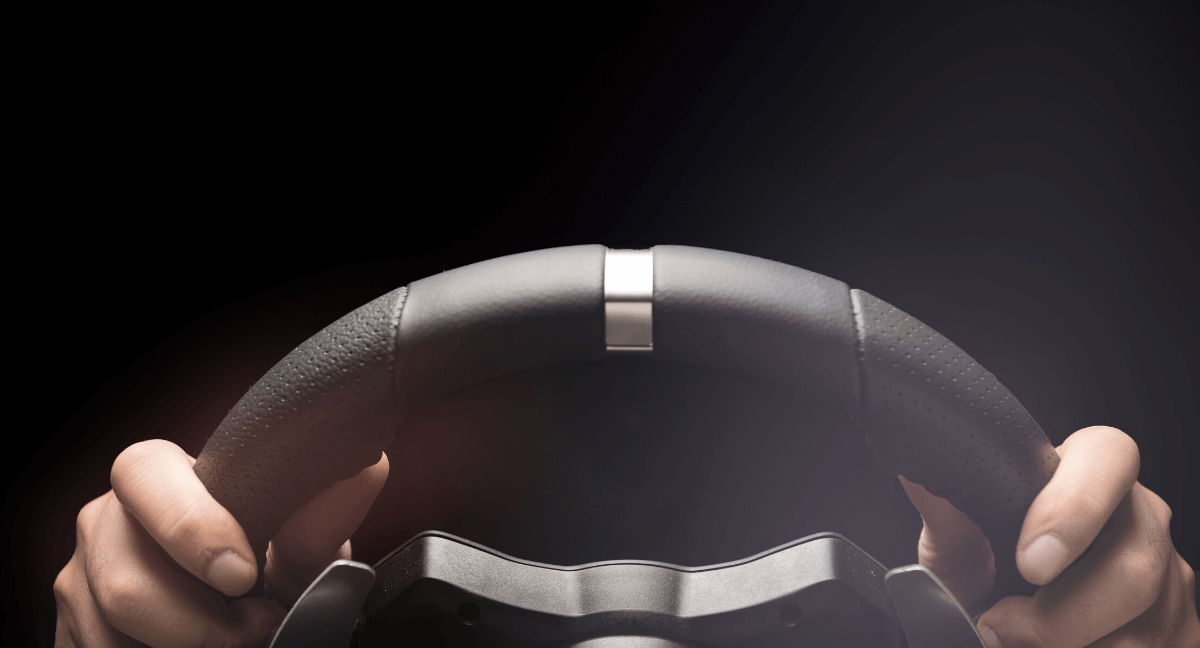 Legal disclaimer: The following information on specific laws and regulations does not constitute legal advice. As always, compliance with federal, state and local laws is ultimately your responsibility. We recommend that you consult with legal counsel to ensure your processes and procedures are fully compliant.

The FMCSA Drug and Alcohol Clearinghouse went live on January 6, 2020. As of November 2021, we now have a lot of data points on the Clearinghouse. Specifically, over 2 million drivers have registered for the Clearinghouse. A total of 9,614,241 queries have been conducted, broken down as follows:

Over 21,000 violations have been reported to the Clearinghouse, with positive drug tests accounting for 82% of the total violations reported. Marijuana is by far the most common substance identified. The violations break down as follows:

Interestingly, there are 22,218 drivers that have had a violation, gone through the Return-to-Duty (RTD) process and are now listed as Not Prohibited in the Clearinghouse, after having negative RDT test results.

Let’s walk through the biggest misconceptions we hear:

Misconception #1 – All Clearinghouse Third Party Administrators (TPAs) are the same.

This is not true.

Unlike with MVRs, the results you get from various Clearinghouse TPA vendors are not all the same. Speed matters. Direct communication with drivers matters. Trust in compliance matters. Because of the difficulty in communicating with the driver to get registered correctly and to get consent within the Clearinghouse, having a clear communication path with helpful guidance is critical.

Tenstreet keeps drivers informed with real time updates and information through the Driver Pulse network. Tenstreet’s workflow notifies (and re-notifies) drivers through a push notification in Pulse if a full query request is outstanding, which then directs the driver to where they need to go in the Clearinghouse. Drivers who use Driver Pulse (which is approximately 70% of applicants) consent 50% faster than those who don’t have Pulse and rely instead on texts and email reminders.

This means Tenstreet’s turnaround time and success rate is much higher than any other TPA vendor.

Misconception #2 – I don’t have to do Clearinghouse queries; participation is optional.

No. It’s NOT optional. It is 100% mandatory for all carriers and all drivers operating within the United States.

Let’s remember when we must run each query.

Pre-employment Requirement: a full query must be run on all drivers hired or contracted on or after January 6, 2020, prior to putting a driver behind the wheel of a truck. This applies to all CDL holders (all class types) that operate on roads within the U.S. (even Mexican or Canadian drivers). A full query provides all information about a driver’s violation history reported to the Clearinghouse. The driver must be listed as Not Prohibited before they can begin driving for a carrier.

If the result is Records Found, a full query must be run and results received within 24 hours of the limited query results. (If you use Tenstreet as your TPA, we automatically run the fully query if a limited query comes back with Records Found, another example that TPAs are not all the same). If the result of the full query is Prohibited, the driver must be immediately removed from operating a CMV.

Misconception #3 – I only have to run limited queries on drivers I hire and I don’t have to run a full query unless I get a hit.

No. The regulations require a full query pre-employment at the time of engagement, prior to placing the driver in a truck. A full query should be run on any driver hired or contracted on or after January 6, 2020. Limited queries meet only the annual requirement and will not suffice for a pre-employment Clearinghouse check.

Misconception #4 – The driver signed the written consent I have with my application, that’s all I need to get a full query.

Understandably, consents may be the biggest source of confusion for carriers and drivers. There are two different types of consent depending on the type of query you are running. Here’s the breakdown:

Misconception #5 – Once a driver’s full query comes back as Not Prohibited, I don’t need to do anything for a year.

For example, if you initially ran a full query and got a Not Prohibited result and the driver is now operating under your authority when you get notification that new information has been reported to the Clearinghouse, YOU NEED TO ACT QUICKLY! This means that a violation has been reported about that driver to the Clearinghouse and most likely the driver is now Prohibited from operating a CMV.

If you use Tenstreet as your TPA, we automatically request consent for the release of this new information on your behalf when these notifications occur and we send you an instant notification. It’s important that the driver not be allowed to operate a CMV when this happens until the Clearinghouse results are obtained and evaluated by your company.

From a risk management perspective, it may be a good idea to run a limited query more often than just annually. Keep in mind that a carrier will not be notified if violation information is added to the Clearinghouse after 30 days from the full query, unless a limited query is run. Violations can be reported to the Clearinghouse from other carriers conducting pre-employment drug screens or if the driver operates under multiple authorities. For this reason, running a limited query more than annually would catch any violations and help reduce the potential liability associated with having a driver operating under your authority that has a violation reported to the Clearinghouse. Similarly, you want to make sure your full query is conducted within the 30 days prior to actually bringing a driver on board so that you can get updates if the driver had a violation which caused them to leave the prior employer.

Misconception #6 – I don’t need to go back and run queries for the drivers I hired when the Clearinghouse was having technical difficulties.

If you hired a driver during that time and then by the time the technical difficulties were resolved, the driver was no longer working for you, then we recommend you place a note in the driver’s qualification file explaining the circumstances. If you use Tenstreet as your Clearinghouse TPA and you use Tenstreet’s Safety Services, we’ve already done this for you.

Have a Clearinghouse Process in Place!

It’s essential for your company to have a good Clearinghouse process in place. So that you can keep up with compliance, Tenstreet has now added two cards to the Compliance Center on Clearinghouse so you can easily see from one place how many hires have a full query completed, how many limited queries have been run in the last 12 months, and more.

Want more information about Clearinghouse? Check out our Compliance page for blogs and webinars, or download 8 Ways Tenstreet Solves your FMCSA Clearinghouse Needs to learn more about how we can help you stay in control and keep on the road to compliance.